On 5-8 October, Moscow School of Management SKOLKOVO with active participation of SKOLKOVO Institute for Emerging Market Studies (IEMS) served as an intellectual partner for the business program of the main agrarian forum of the country –"Golden Autumn", organized by the Ministry of Agriculture of Russian Federation.

The "Golden Autumn - 2016" took place in Moscow, VDNH and involved 2.5 thousand companies from more than 60 Russian regions and more than 20 countries. The forum was opened by the Russian Prime Minister Dmitry Medvedev, the Minister of Agriculture Alexander Tkachev, the representatives of ministry departments and the heads of regions.

IEMS designed business program agenda and co-organized the main Plenary session “Agrobusinessforum: factors of stable growth and global competitiveness” and “Investors Club: potential of Russian regions, investments in agriculture” – with participation of the Minister of Agriculture Alexander Tkachev, heads of Russian agroholdings, global food companies and representatives of international and local expert and investments communities. Several other sessions were run by IEMS as well, focused on such strategic topics as: “Agrarian education and human capital for industry sustainable growth”, “Agrologistics and infrastructure”, “How to build an effective and responsible partnership of small and medium sized producers with processors?”, and “Smart data on agriculture”. 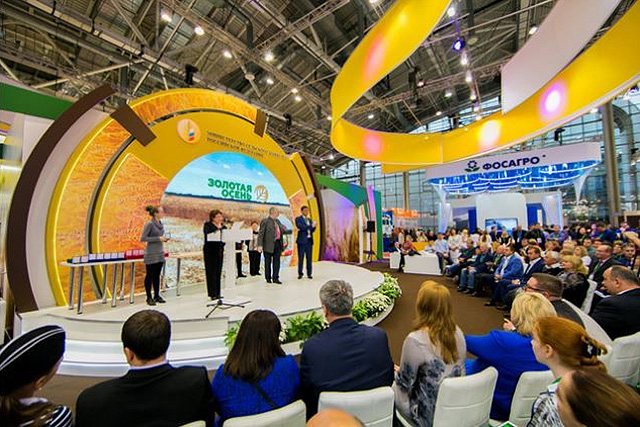 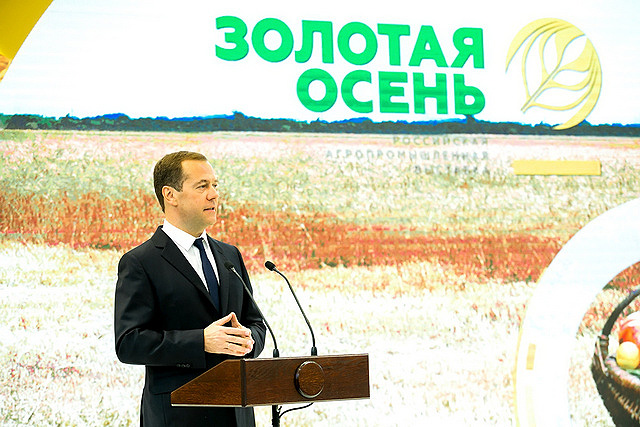